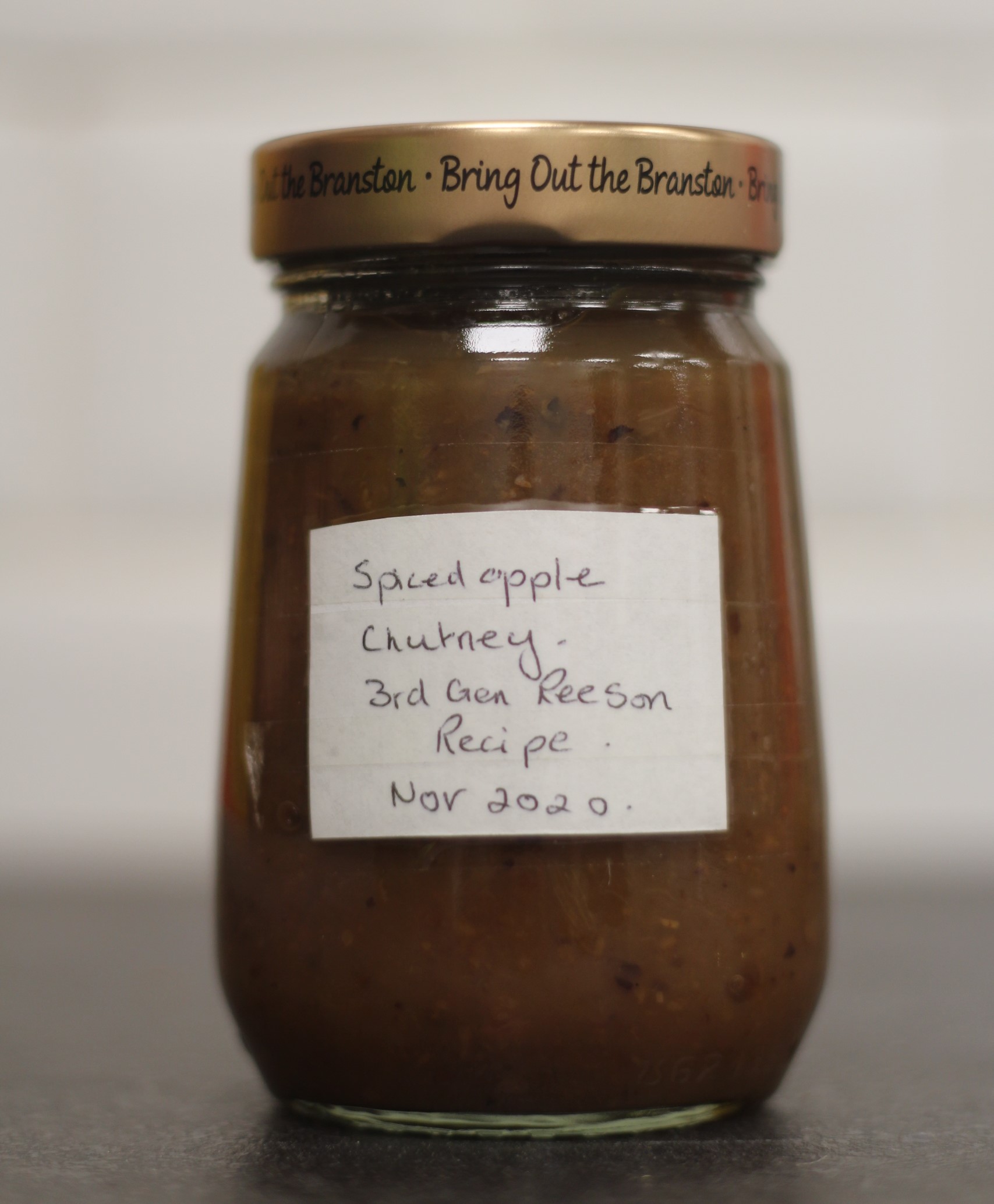 Here is Dave’s “Three Generation Apple Chutney”. The recipe (pictured) was hand-written by Dave’s grandmother, before being passed down to his mother, who made a few amendments. The recipe was then handed on to Dave, whose wife Rachel has made some tweaks of her own – hence, three generations! Simple to make and absolutely delicious. Sometimes the old ones really are the best… 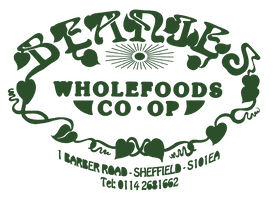 Beanies is a busy wholefoods shop and greengrocers in Walkley. A workers co-operative, Beanies has been selling wholesome, fresh produce since 1986.